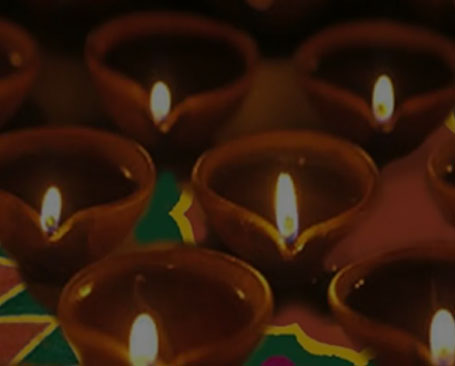 The world spends more than $1.5 trillion on military expenditures. This is about 2.7% of the global GDP or about $225 for every person in the world. By comparison, the United Nations that was set up to preserve peace through international cooperation has a budget of $30 billion.

The existing world nuclear arsenal can destroy our entire civilization many times over.

The use of force to resolve personal and national conflicts has created a cycle of violence that has to be replaced by a culture of tolerance, humanity, dialogue and peace.

Violence exists in many forms. It can be perpetuated by individuals, groups, or nations. Violence is the use of force to resolve conflict or to acquire power or wealth that is not rightfully one’s own. Violence perpetuates violence and these vicious cycles feed on each other and perpetuate generational hatred.

Simply put, the root cause of violence is when people, corporations and nations put their own interest ahead of human interest. It is the inability to speak the truth or give to others what we want for ourselves. There is no peace without justice. Each one of us has a choice. Are we going to do something about this?

The International Court of Justice needs to have expanded jurisdiction to prosecute leaders and nations that engage in crimes against humanity. The United Nations should restructure its governance and practices so that no nation is above the law. Organizations like the The Elders and the Carter Center should be used to resolve conflicts and an International Arbitration Organization should be set up to resolve issues in an amicable, fair and just way.

The WTO should be given the ability to deal with predatory practices of nation states and multinationals. The Word Bank and the International Monetary Fund should become truly global institutions and develop programs that support the UN Sustainability Goals.

The International Criminal Court (ICC) investigates and, where warranted, tries individuals charged with the gravest crimes of concern to the international community: genocide, war crimes, crimes against humanity and the crime of aggression.

Justice is a key prerequisite for lasting peace. International justice can contribute to long‐term peace, stability and equitable development in post‐conflict societies. These elements are foundational for building a future free of violence.

The Carter Center is guided by the principles of its Founders, Jimmy and Rosalynn Carter. Founded, in partnership with Emory University, on a fundamental commitment to human rights and the alleviation of human suffering, the Center seeks to prevent and resolve conflicts, enhance freedom and democracy, and improve health: 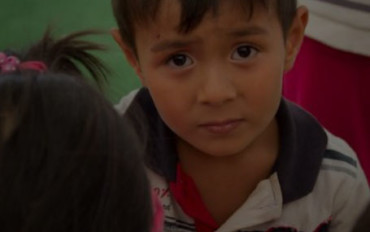 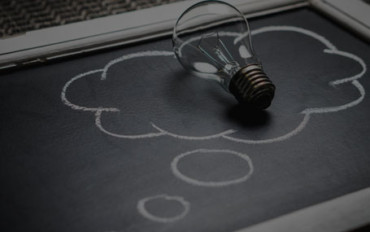 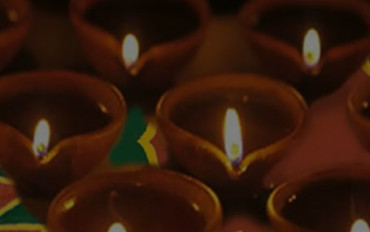 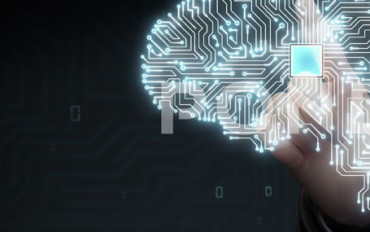 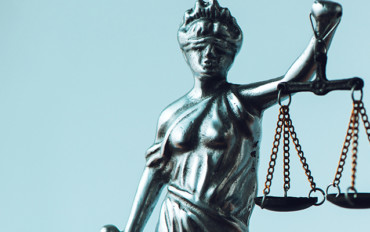